“Better to remain silent and be thought a fool, than to speak and remove all doubt.” – Mark Twain

Let me preface this by saying that I don’t consider myself smarter than the average bear. But I am somewhat appreciative of the filter that I have instilled in the former blabberbox, also known as my mouth. Over the years, I have become versed in the benefits of considering my words prior to expounding them the second they pop into my head. This is obviously still a major work in progress but as I focus my attention on this area I seek to improve upon, I can’t help but notice more and more just how many other people would also benefit from honing in on this skill. 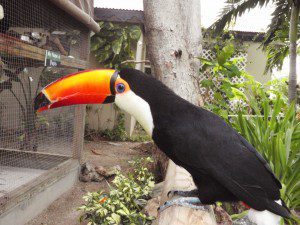 Sometimes, I hate to admit, my tolerance towards my fellow human beings wanes. It’s one of the biggest challenges of housing my pets outside, in a public setting.  When I go out to be with the Three-Cans, I am very often not alone. There are times when I feel as though I am on stage for an impromptu session of “Meet the Keeper”, with throngs of tourists hurling rapid-fire questions my way. I do my best to stay perky, but we all have our moments and there are times when my best is a bit less best-y than other times. A lot of questions are legitimate and while it does get a bit tiring answering the same questions day after day, I actually don’t mind so much when they come from a place of genuine curiosity and intelligence. I consider a part of the responsibility of owning an exotic animal is to be an ambassador for the species by educating those within our own species. It’s the questions that come from that other place, let’s call it the Duh Region of the hippocampus, that definitely have the ability to drive me bonkers and wear down my patience. 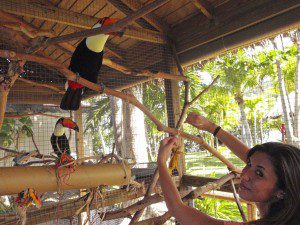 We would all love to believe that we are true individuals – that the jokes we make and the words we speak are original and winning. Unfortunately, when you begin to spend any considerable time with the general public, you come to realize that we’re not as unique as we’d like to believe. In need of a bit of catharsis, I thought I’d share some of the more ridiculous questions I receive more frequently than I can sometimes stand, along with matching responses I often wish to give, but do not, as I strive to always be a nice person first and foremost…at least on the outside.

Frequently Asked Annoying Question: Why do all of their names start with the letter “P”?

Most Frequently Asked By: Randomites – just when you think people will stop making this uncanny observation – boom. Here she comes again…

Secret Snarky Response in my Heartless Head: Wait just a minute – all of their names begin with the letter “P”? What an interesting coincidence! I definitely didn’t notice that…when I named them… 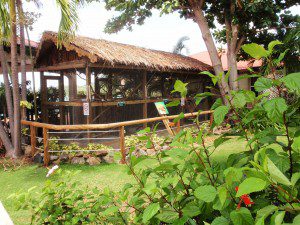 Frequently Asked Annoying Question: Is that where they sleep at night?

Referring To: The Three-Cans mini straw birdhouses, stuffed with toys, which are made for finches roughly 1/8 their size

Most Frequently Asked By: Unbelievable amounts of people with what appears to be keen eyesight

Secret Snarky Response in my Heartless Head: Why, yes! Defying all laws of physics, they do! It’s quite interesting – before bed, they sip from Alice’s (of Wonderland fame) bottle of potion and shrink to fit inside the door. Then, come morning, they eat the magical cake and poof! Regular size toucan to start the day afresh! I really must catch it all on film for posterity… 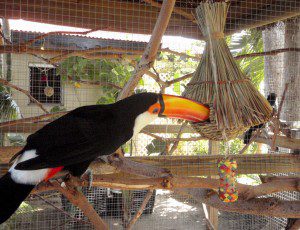 Frequently Asked Annoying Question: The sign says “Do Not Feed the Birds”, but you’re feeding them! (OK, so more of an accusation, rather than a question, yet shockingly, it only increases the annoyance factor)

Referring To: The “Please Do Not Feed the Birds” sign posted on the front of the toucan enclosure

Most Frequently Asked By: Men who have deemed themselves the jokesters of their group

Secret Snarky Response in my Heartless Head: Oh my goodness – what sign?! There’s a sign that says to not feed the birds?! I should stop right this instant…oh, wait. Are you referring to the sign I made? The one I created to tell YOU not to feed the birds, smart ass? Noted. Thanks for the tip. 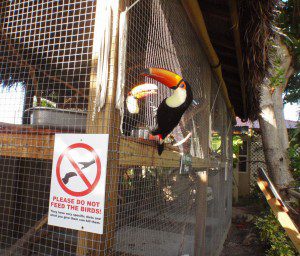 Referring To: The fictitious spokestoucans who represent the above brands

Most Frequently Asked By: Fruit Loops span all age groups and genders of my American comrades, while the Guinness comments belong to the Brits.

Secret Snarky Response in my Heartless Head: Nope. (Honestly. That’s all I’ve got.Too depleted by this question to even feign cleverness.) 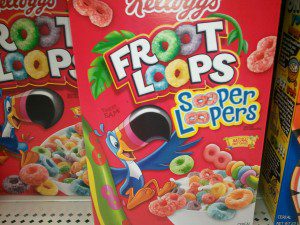 Frequently Asked Annoying Question: Why did you name your bird “Pee-pee”?

Referring To: Pepe the toucan’s name

Most Frequently Asked By: Children, teenage boys who still find any mention of bodily functions wildly comedic, and an ever-changing demographic of adults

Secret Snarky Response in my Heartless Head: I didn’t. His name is Spanish and it is pronounced, Pep-ay. Even if you are not familiar with proper Spanish pronunciations and you are attempting to pronounce Pepe’s name in English, it would be Pe-pe, with a soft “e”, not “pee-pee”. In order for it to be pronounced as such, there would be two extra “e”s in the spelling of his name. Now, more importantly, why did your parents name you Boob? Oops, I’m sorry…it’s Bob, isn’t it?

Frequently Asked Annoying Question: How did you get in there?

Referring To: Me, in the toucan cages

Most Frequently Asked By: Children

Secret Snarky Response in my Heartless Head: By wishing. If you wish hard enough, you can be in here too! Seriously – through the door behind me, Einstein. Watch out Mom – this genius is goin’ places… 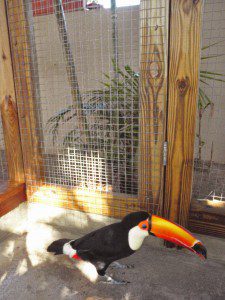 Frequently Asked Annoying Question: Is your name Paco? (or Pepe/Paz depending on which cage I am in)

Referring To: Me, inside of the toucan’s cage with their name posted on the outside

Most Frequently Asked By: Men making a lame attempt at striking up a witty banter

Secret Snarky Response in my Heartless Head: It is, in fact. I am the one that lives in here, not the toucan on my lap that looks just like the other toucans in the neighboring cages. He is actually just visiting me, Paco – his name is Fred. Hilarious, isn’t it! A regular American girl going through life named Paco. Can’t. Stop. Laughing. 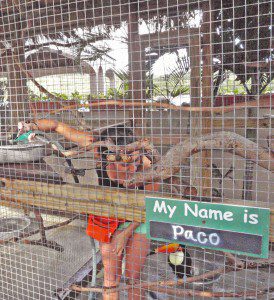 Referring To: An attempt to get the toucans to speak

Most Frequently Asked By: It would surprise you…

Secret Snarky Response in my Heartless Head: Toucans don’t talk. Toucans are not parrots. They do not eat crackers. And even if they were parrots, I imagine they would be just as aggressively exhausted of hearing this ridiculously generic parrot conversation starter. More importantly, do not even attempt to feed my toucans crackers or you will soon be squawking, Polly. 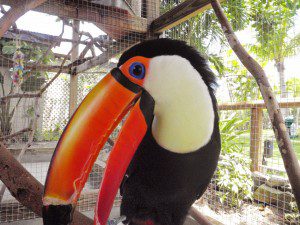 In the end, as I read through this, it’s obvious that the real problem here is me – that I am the mean, bitter, curmudgeon souring other people’s jovial fun. After all, most everyone visiting the Three-Cans is on vacation, has probably imbibed in at least one curiously strong cocktail, and is in holiday high spirits. So for my lack of patience, understanding, and overall sense of humor for all of the harmless inquiries, I am sorry. The good news is that now that I have this out of my system, I’ll be working on my best grin as I respond to even the most obvious line of interrogation. Just do me one favor – cut me some slack on the Fruit Loops one…it’s killing me. No really – it’s killing me.