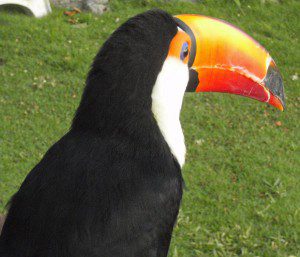 This got us thinking of some of our other favorite trios. Here’s a short little list of our most memorable threesomes: 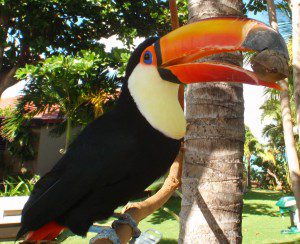 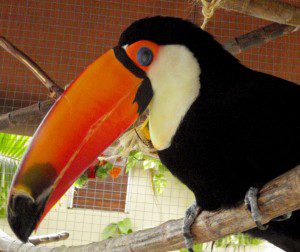 That’s all we have for now, but surely we must have missed a few good ones… so be a wise little monkey and add to the list! 😉